Your search results
Posted by Sandra on 7.10.2021
Economy

Things are moving forward in Mallorca

After a very difficult year in 2020 with many economic slumps, the economy in Mallorca seems to have recovered after the opening of tourism and the easing of most restrictions, some of them severe. In 2020, there were forecasts that up to about 30% of all companies and businesses would not survive the crisis. However, the current data is much more positive and optimistic: from a total of about 61,400 companies on the island (which were registered in 2019), there were still about 57,000 companies in August 2021 which corresponds to a share of about 93%! Therefore, one can say that Mallorca has come out of this crisis with a “black eye”.

Based on the available figures, the head of the government department for the economic model of the islands, Llorenç Pou, emphasised the resilience of the companies to the MM sister newspaper “Ultima Hora”. He said that in this crisis, unlike previous slumps, there has been more of a hibernation than business destruction.

How is the hotel industry on the island?

As far as the hotel industry is concerned, half of the hotels currently still open will probably close their doors by the end of October, some 2 weeks earlier than in pre-Corona years. A review of the tourism season by FEHM states that 13 per cent of hotels on Mallorca have not opened at all this year. In September, 6.5 per cent of open establishments already closed, with another 5 per cent planning to close in the first half of October. And 46.5 percent are currently planning to close in the second half of October. This means that 71 percent of the hotels on the island are already closed at the beginning of November. It is simply not worth it for the hoteliers because bookings are too low.

However, these figures are certainly not yet set in stone, because the Corona pandemic in particular has meant that bookings are now only made at very short notice. A considerable part of the trips are currently booked in the period of one to two weeks before departure. It is therefore conceivable that some hotels will hold out longer if bookings come in over the coming weeks. Much will certainly depend on how the Corona situation develops in the source markets such as Germany, England, France or the Scandinavian countries.

However, it is already clear that the great and widespread hope of extending the season into November or perhaps even December will probably not materialise. September, however, was still quite satisfactory, with occupancy averaging around 70 per cent on the island. This figure was exceeded in Sóller, Can Picafort, Alcúdia and Colònia de Sant Jordi. In July, the island-wide occupancy rate was 62 percent, in August 67 percent. 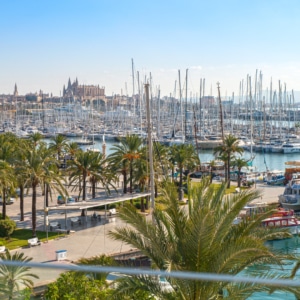 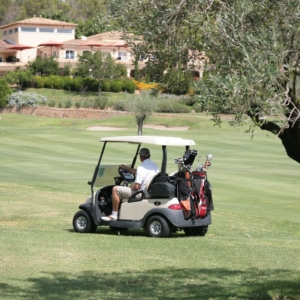