Investors and celebrities invest in Mallorca

Your search results
Posted by Sandra on 15.06.2021
Perfect Hideaways on Mallorca

Even in the last, very difficult year, the property market on Mallorca suffered far less than other sectors and was in good motion. The year 2021 is now exceeding all expectations and rarely have there been so many sales and viewings as since Easter this year! Spectacular sales have taken place, such as the sale of the Hotel Punta Negra in Costa d’en Blanes for €130 million to the Mandarin Oriental Group or the Hotel Formentor, which was sold for €165 million to a fund plus €20 million which will be invested in the refurbishment. But also prominent personalities are discovering Mallorca for themselves. It recently became known that the Schumacher family purchased a spacious finca in Andratx in the spring of 2021 to build a small equestrian facility there. Already in 2018, they bought a stately luxury property in the harbour of Andratx. 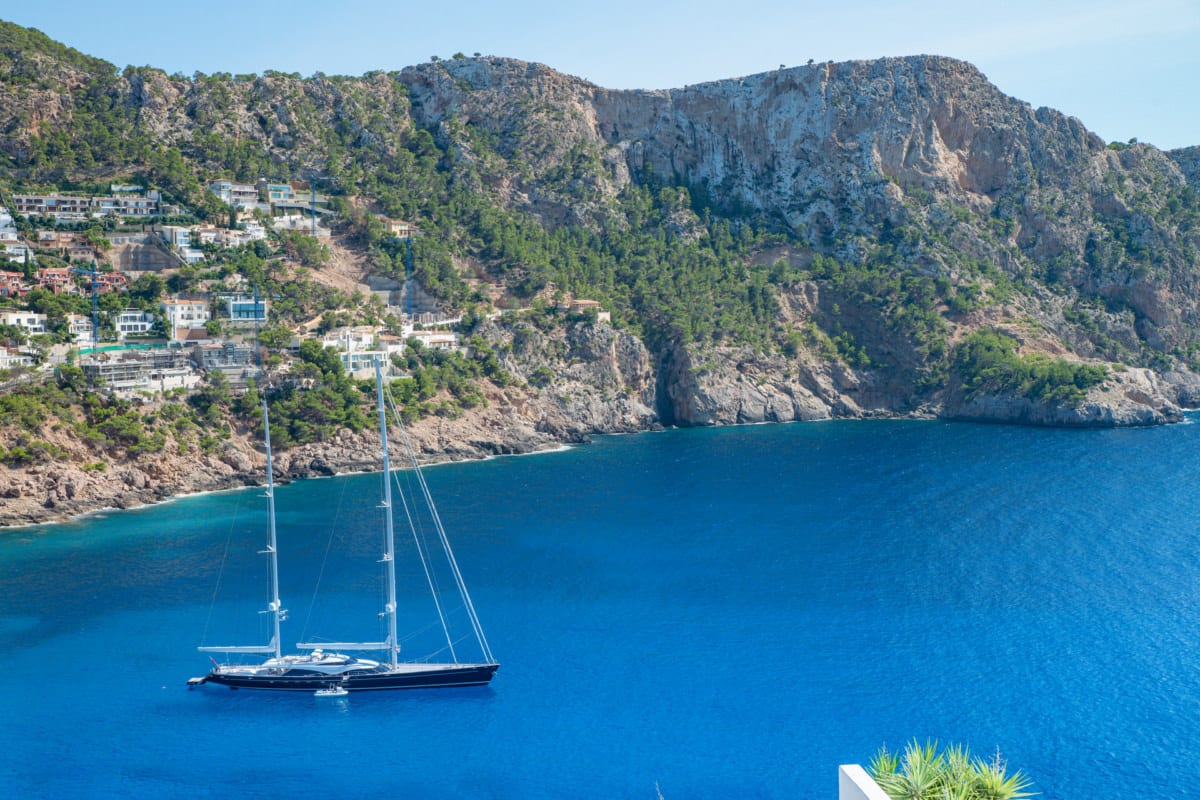 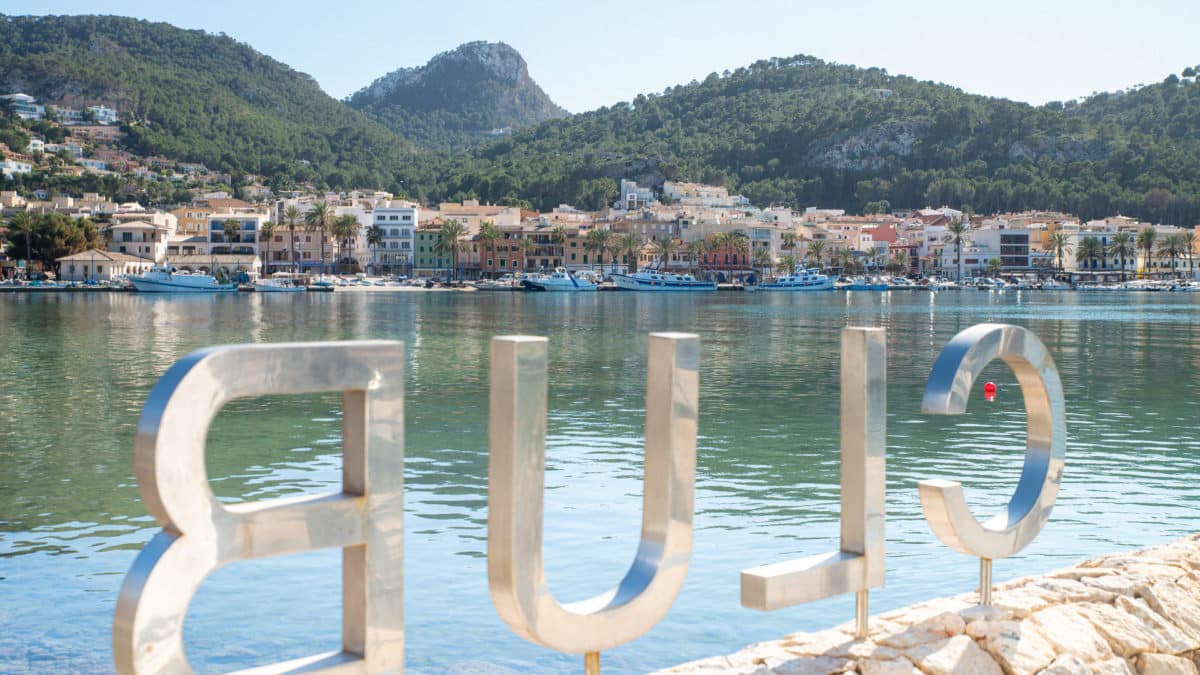 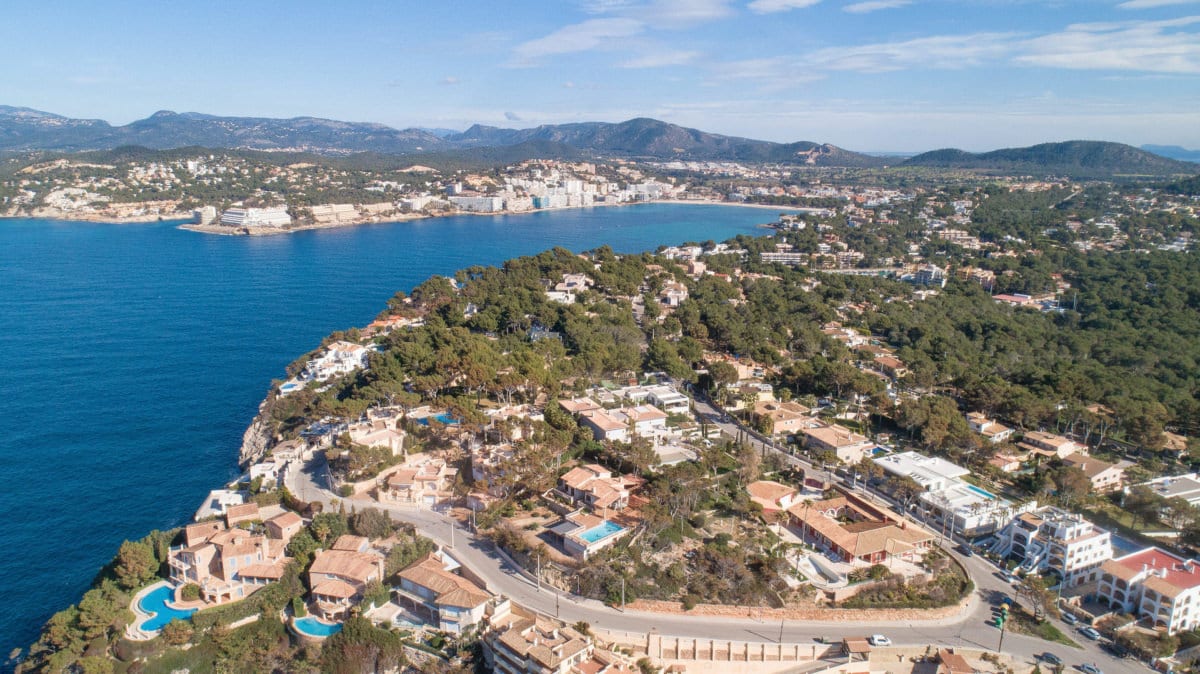 Alex Birkenstock, one of the two Birkenstock brothers who sold their majority shares in the over 250-year-old German shoe brand to a French luxury group for an estimated 3.4 billion euros in February, is investing at least a smaller part of his money on Mallorca. At the beginning of March, he bought a historic finca between Andratx and Port d’Andratx for around 16 million euros. The previous owner is the investor and mediator Clemens Vedder, who is very well known in business circles. In 2000, he was part of the group of investors who tried to restructure Commerzbank and merge it with Dresdner Bank. In addition, Vedder has repeatedly been called in as a mediator in corporate conflicts. Like the Birkenstock brothers, he is counted among the wealthiest people in Germany.

Famous football star Robert Lewandowski also recently bought a luxurious villa in Santa Ponsa and there’s all sorts of celebrity news coming out of Son Vida too. The Reuben Brothers, two British billionaires, have once again bought up large plots of land on the coast of Mallorca. With acquisitions in the municipalities of Andratx and Pollenca, they are now also present in the north-west and north-east of the island, according to a short press release.